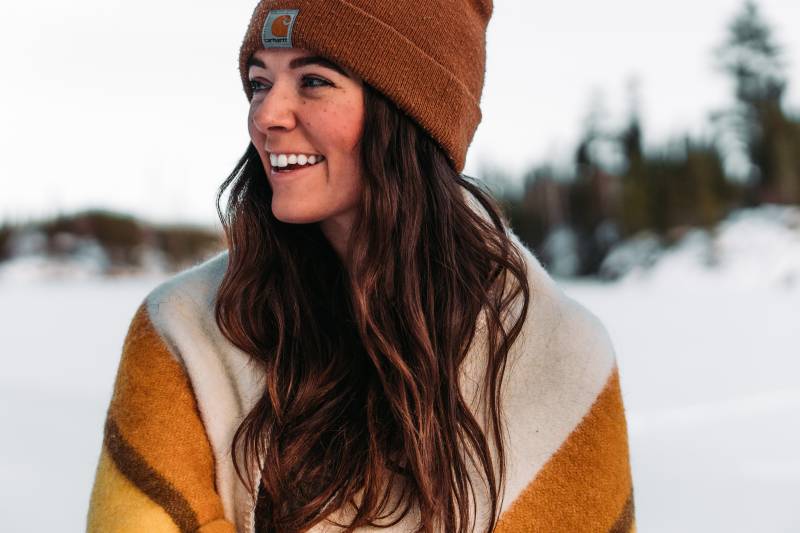 Six years ago, a woman in a suit and high heels told me I was moving to Birmingham, Alabama… me, a 22-year-old girl from northern Minnesota.

The company I worked for was sending me there for the foreseeable future to work as an engineer.

The woman said, “Location doesn’t matter. Your career does. You’ll make the most of wherever we send you.”

She was right about one thing; I would make the most of it.

I spent the following five years in the South forging my own path and learning what I was made of but something was missing - passion.

It felt like everyone else was in search of it and finding it… except me. For many years, I hated that word. It made me uncomfortable.

Someone very important to me at the time told me how unattractive it was that I wasn’t “passionate” about anything. That person is no longer in my life, but his comment stung because I thought he was right. I didn’t feel a connection to my work, my home, my hobbies, or the land around me.

Was I some strange anomaly - the girl devoid of passion for something, anything?

My worry was only compounded by the complacency I felt in the routine rhythms of my life. I didn’t understand at the time, but venturing out into the world alone, forging my own path, had served its purpose. I finally had a grasp of who I was. I no longer felt or needed the growth that came with flying the coop. Instead, I felt like something was missing… you know, like when you head out on a trip and you’ve got that nagging feeling that you’ve forgotten something.

I questioned – why was choosing to live on my own so far from the people I care about? Was my engineering career in the South worth it? The lady in the high heels told me my career had to come first. Was she wrong? I had become a very independent woman, would hightailing it back to Minnesota change that?

To read the rest of the story and more great content in Lake Time Magazine, you can purchase or subscribe online HERE and support this independent publication. By becoming a member you would receive the latest issues PLUS great Lake and Company Shop perks! 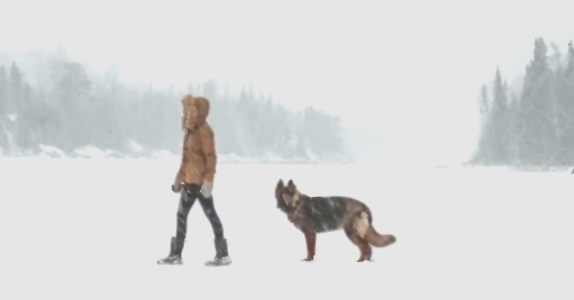 Prev32 Flavors and Then Some
NextLife on the EDGE