Bet You Didn't Know THIS is in Your Lake

When you look out on your favorite lake, what do you see? Beautiful blue water? A place for a refreshing dip on a summer day? A surface on which to paddle a canoe or kayak? Favored spots to catch fish for sport or dinner?

Your lake is all this, but also much more. A lake is a fascinating living system, full of mysteries and things to discover, if you look closely. Here are 10 things you may not know about the world beneath the waves. 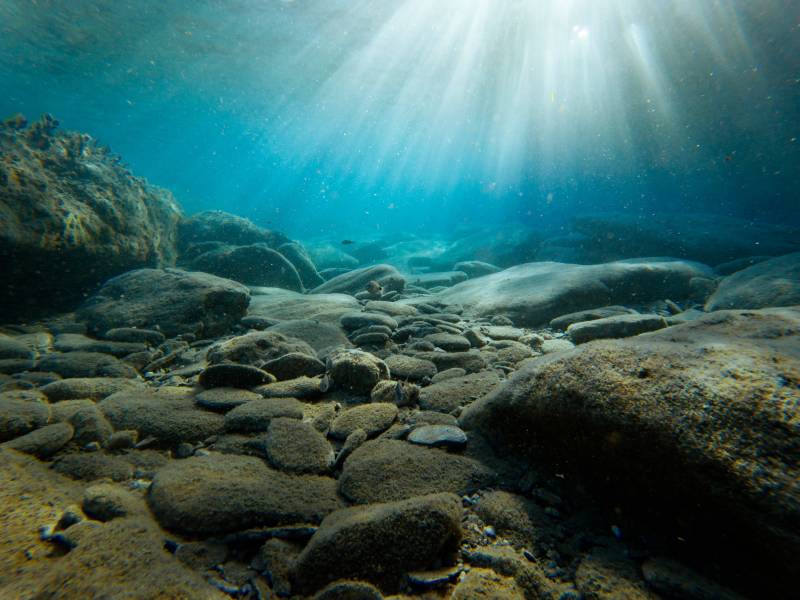 1  IT ALL STARTS WITH THE SUN

That's right. The walleye you fry up for supper owes its existence, first and foremost, to the sun. It's sunlight that enables plants and algae in the lake to manufacture food through photosynthesis. The food these primary producers make forms the base of the lake's food chain.

2  YOUR LAKE'S WATER IS A THIN SOUP

The water is the broth; the meat and vegetables consist of tiny organisms called plankton. The vegetables are the cells of algae that float freely in the water; they're called phytoplankton. The meat is made up of small creatures, called zooplankton, that swim through the water, feeding as they go. They feed on the algae and in turn become food for fish in the very early stages of their lives.

Tiny creatures called Daphnia, crustaceans from the same family as crayfish and shrimp, float in the thin soup. They're often called water fleas because their herky-jerky swimming patterns remind observers of the jumping of fleas (those you hope never infest your dog). Daphnia are an essential food source for baby fish (called fry), water insects and the immature forms of frogs and toads. You don't need a microscope to see them - they're about a millimeter long. So if you scooped up a jar of lake water and looked through it, you'd probably see a Daphnia or two kicking about. 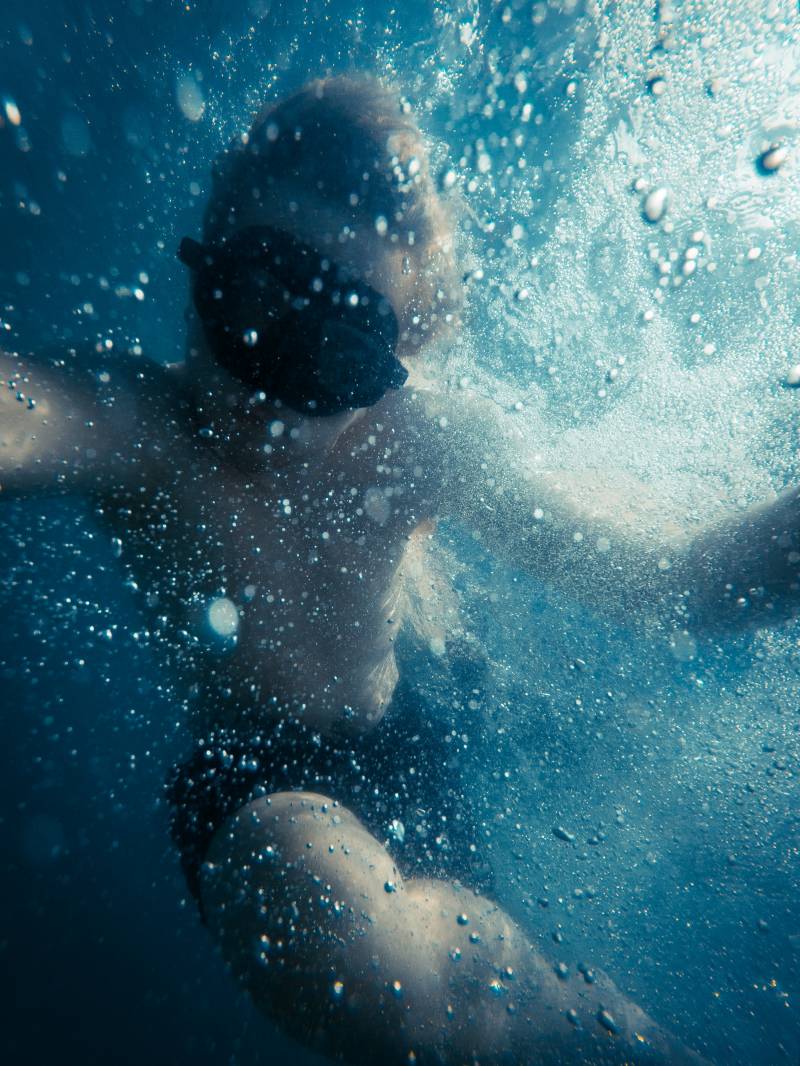 4  YOUR LAKE HAS LAYERS

The water is not a pool with a uniform temperature, at least not in the warm months of the year. As spring turns to summer, the lake separates into layers. Cold water lies at the bottom. Warmer water, being less dense, floats on top. The zone where warm water meets cold is called the thermocline by swimming out into fairly deep water, then doing a feet-first surface dive. When your feet reach a depth of about 12 to 15 feet, you will feel a sudden change from warm to cool. You've penetrated the thermocline.

There are lakes, rivers, and the vast resource known as groundwater. These are not really separate entities. They are all part of the same system. The top of the groundwater is called the water table. In an important sense, a lake is a depression in the land that intersects and exposes the water table.

To read more facts about your lake and other great content in Lake Time Magazine, you can purchase or subscribe online HERE and support this independent publication. By becoming a member you would receive the latest issues PLUS great Lake + Co. Shop perks!

Western Coastline in the East

PrevLife Aboard a Houseboat
NextHow to Unplug and Enjoy Your Surrounding...